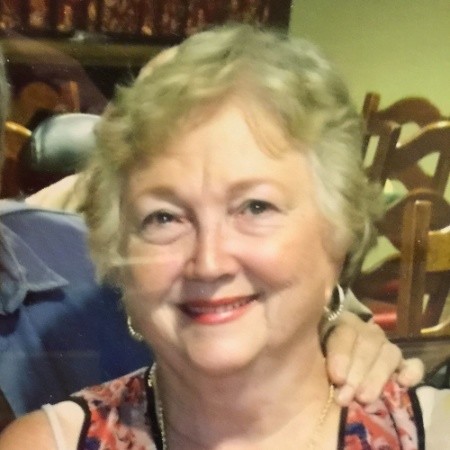 The College of Fellows honors and remembers Kay Herring, APR, Fellow PRSA, who passed away on Monday, July 12, after a long illness. Herring was inducted into the College in 1997.

Herring was an independent practitioner for many years with her own K. Herring Communications firm and was a longtime member of the Counselors Academy. Prior to opening her own company, she served as a client manager for Rockey Peterson Public Relations in San Francisco, a media relations and publications supervisor for the Alyeska Pipeline Service Company in Anchorage, Alaska, and as media director and senior account executive at Hill & Knowlton’s office in Seattle.

At the time of her death, she was residing in Marble Falls, Texas. She is survived by her husband, Erik Petersen, APR, Fellow PRSA, who was inducted into the College in 1994.

A member of the Puget Sound Chapter for many years, Herring served as chair of the North Pacific District and was the first professional advisor of the PRSSA Chapter at the University of Washington. In 1991, she received the Dr. Frederick H. Teahan National Chapter Professional Advisor Award, and in 1995, she was named the PRSA Puget Sound Chapter Professional of the Year. That same year, she received a PRSA President’s Citation. She also served as a member of the national PRSA Nominating Committee, the Task Force on Districts and the Membership Committee.

In 2008, Herring was awarded the Puget Sound Chapter’s Jay Rockey Lifetime Achievement Award, honoring her career achievements and commitment to the profession. The award was named for the late Jay Rockey, APR, Fellow PRSA, who passed away in 2018. Herring was a PRSA member for 36 years until her retirement in 2011.