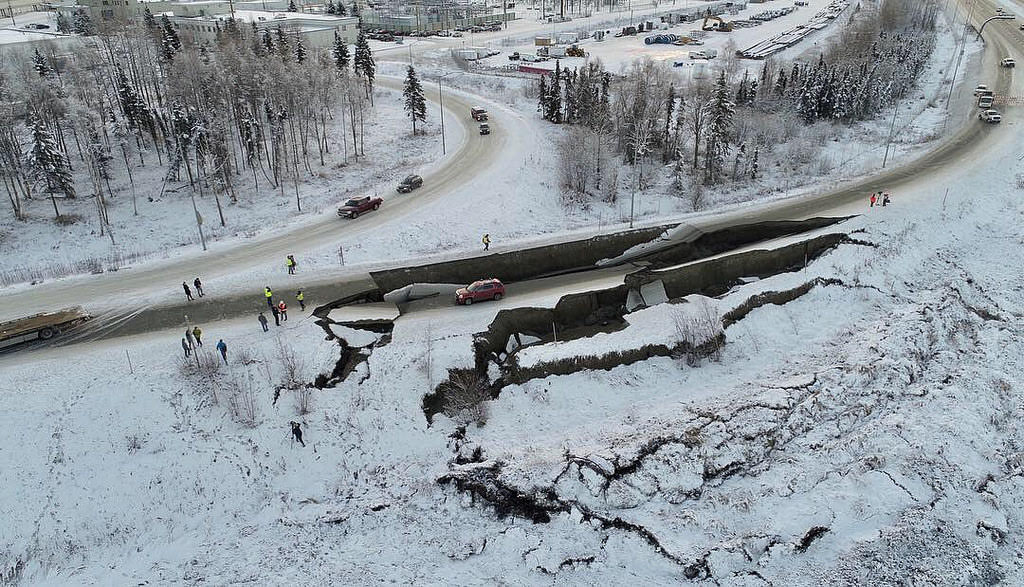 Clarity in Crisis: The Alaska Department of Transportation & Public Facilities’ response to the 7.1 earthquake, Nov. 30, 2018

On Friday, Nov. 30, at 8:29 a.m., Alaska was hit by a magnitude 7.1 earthquake. The large earthquake was centered near Anchorage, but was felt hundreds of miles away.

For employees based in Anchorage and surrounding areas, the earthquake lasted about one minute. During this time, offices swayed, ceiling tiles fell, glass broke and dust plummeted. Employees inside of buildings found themselves diving for cover under desks and tables.

As the earthquake subsided, reports of cracked highways, massive rockslides and damaged buildings started to roll in. Alaska DOT&PF employees got to work.

This presentation will trace the Nov. 30 earthquake response, from pre-event preparation, to implementation and lessons learned. Attendees will leave with strategies for a successful emergency response, including employee training, crisis communication, and best practices. 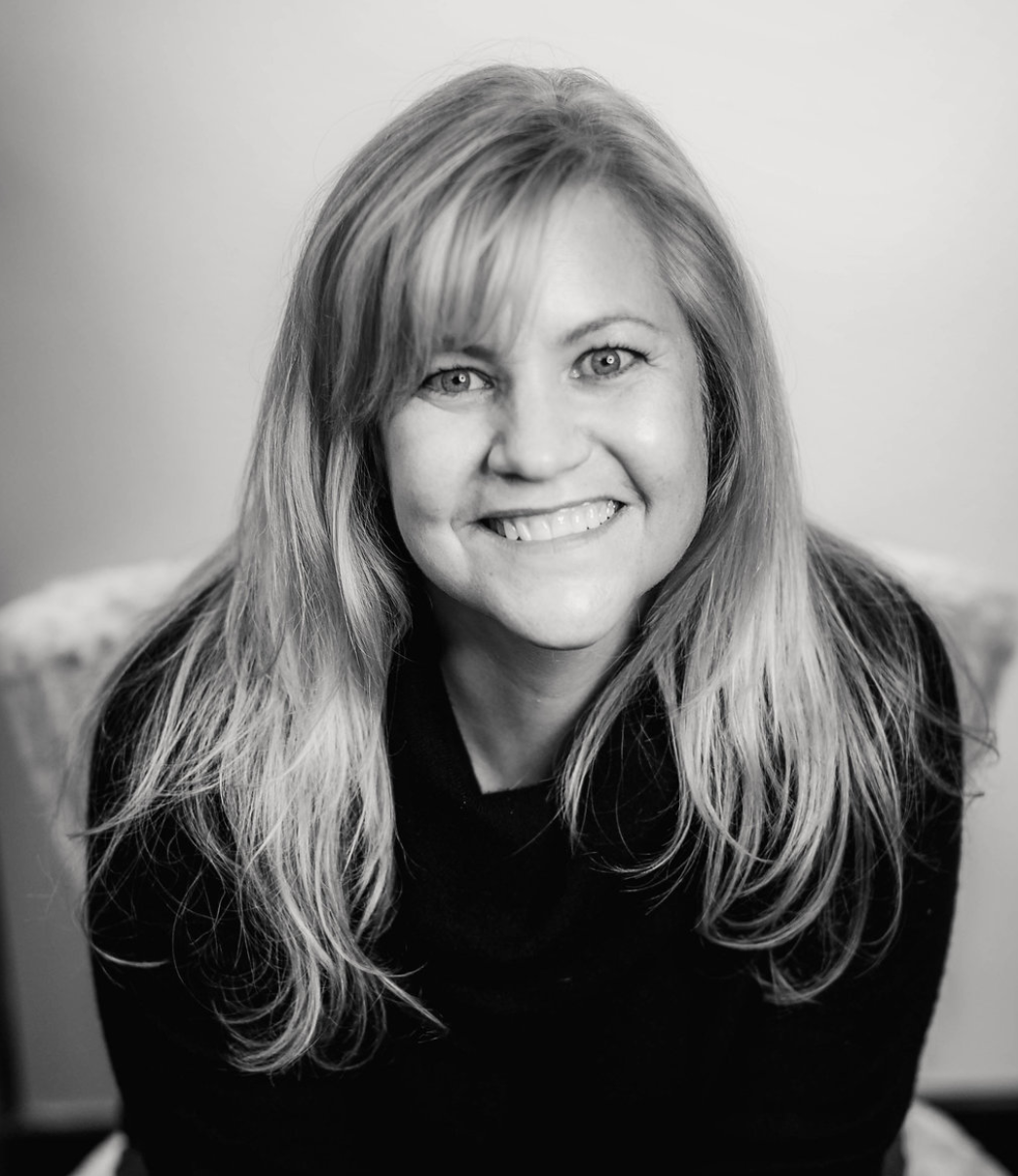 Meadow Bailey, APR is Communications Director for the Alaska Department of Transportation and Public Facilities. A graduate of the University of Alaska Fairbanks, Meadow began her career in advertising before working as an independent public relations practitioner. She has been with DOT&PF for over 10 years, she also teaches at the University of Alaska Fairbanks as an Adjunct Professor of Communication. Meadow received her accreditation in public relations in 2011 from the Public Relations Society of America (PRSA).

Meadow and her husband Bill have two daughters, Ella and Symone, and a rescue dog named Coppet. 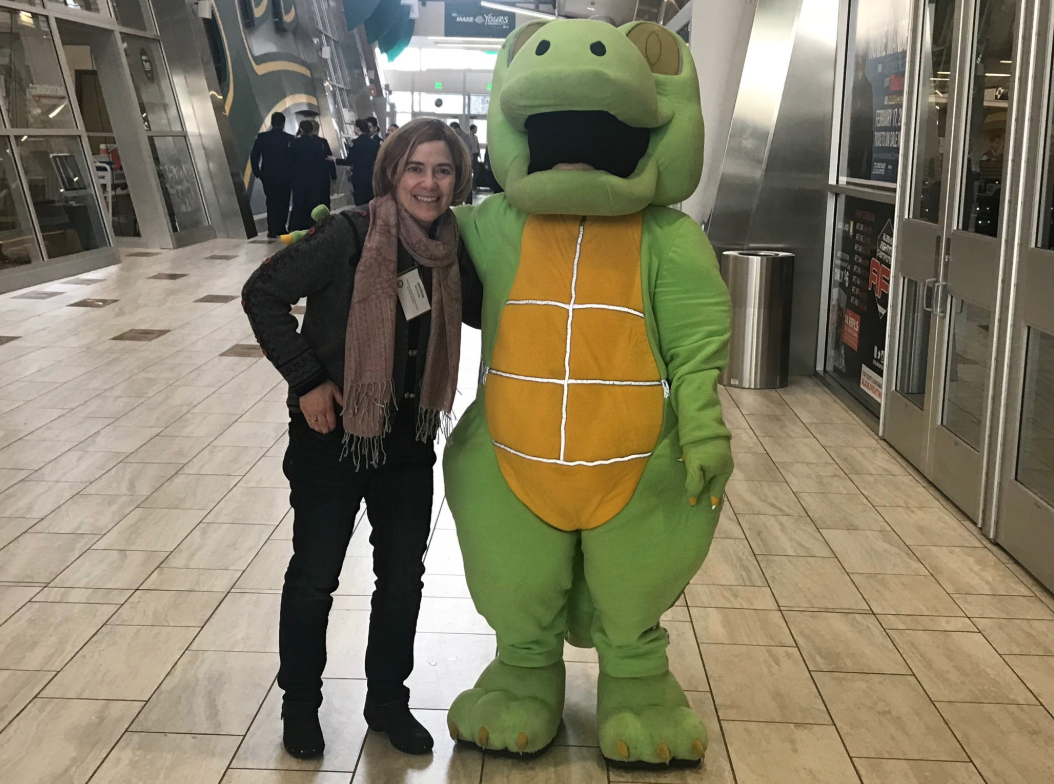 Shannon McCarthy was born and raised in Fairbanks Alaska with her parents and three brothers. She grew up learning to be prepared for environmental disasters—and one of her earliest memories is hosting survivors of the 1967 Fairbanks flood which flooded 6,000 homes and cause an estimated $170 million of damage.

Ms. McCarthy earned her B.A. in Political Science from the University of Alaska Fairbanks and served as a legislative aide both in Washington D.C. and Alaska’s state capitol, Juneau. She joined the Alaska Department of Transportation & Public Facilities as a public information officer nearly 20 years ago. She is married with three children and currently lives in Anchorage, which she believes has too many earthquakes.

You can purchase tickets here!