Reach your Target Audience: A diverse, and sometimes overlooked, panel of journalists

Everyone is different. That’s why your story pitch should be customized. Make it relevant to the editors’ audience, their type of media outlet, and their beat.

Join the Public Relations Society of America Alaska Chapter for an in-depth discussion with Anchorage-based reporters across multiple media. They’ll share the best and worst pitches they’ve ever heard. 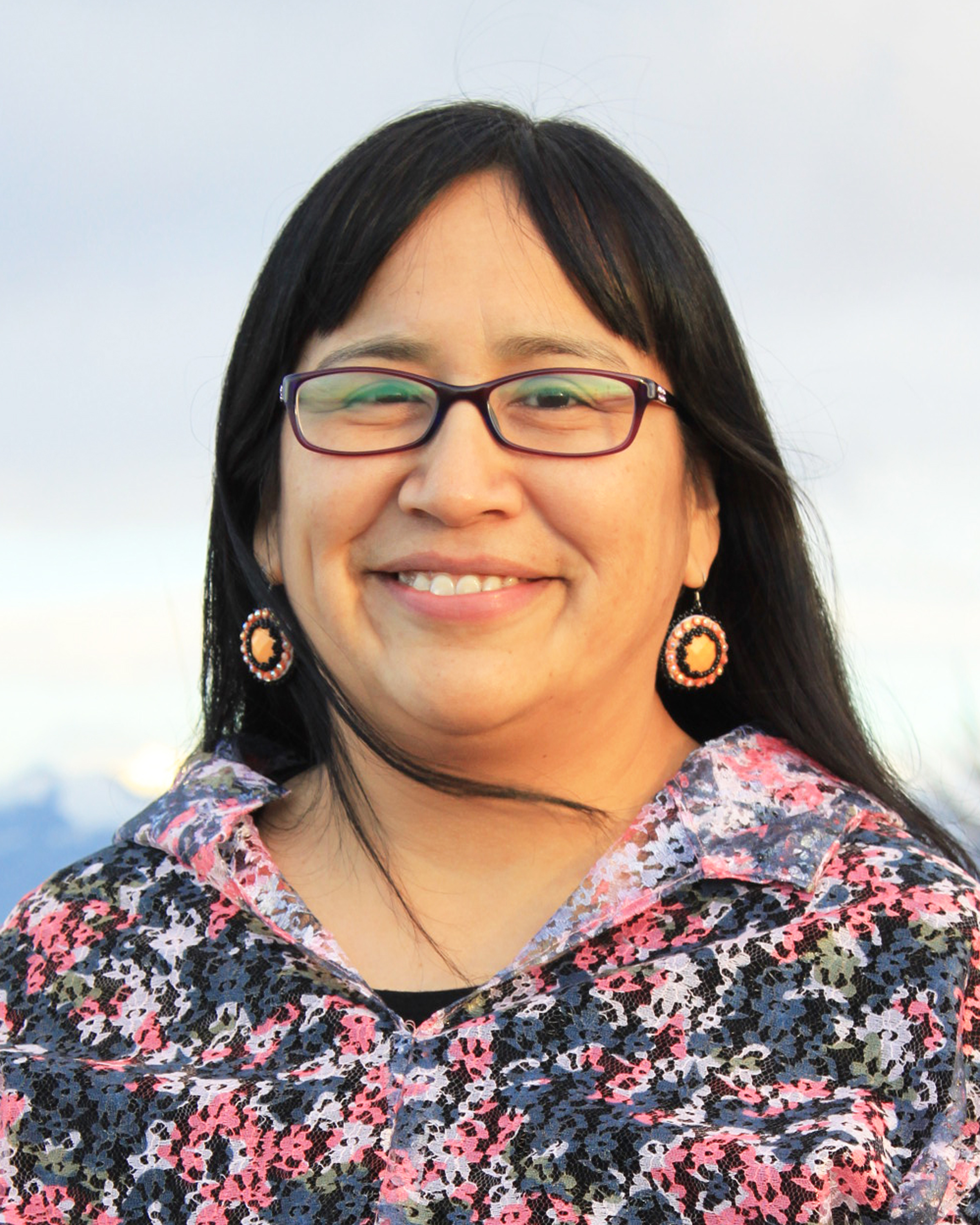 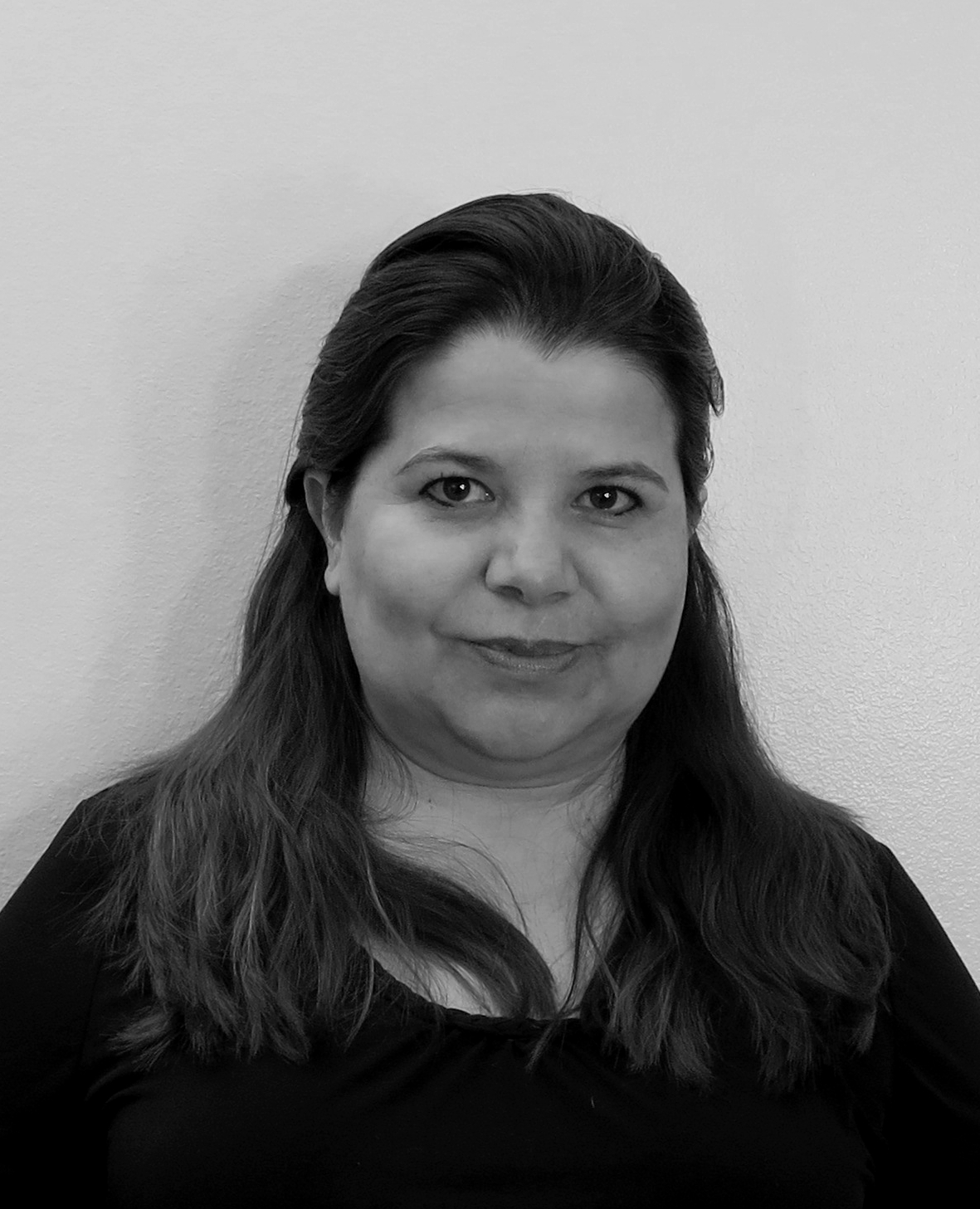 Gabriela Olmos is a writer, editor, translator and art curator. She is the editor of Sol de Medianoche, the Hispanic newspaper in Alaska. As a writer, she has published 11 children books in Mexico and one in Canada. She has written more than twenty articles in different periodicals. In 2009 she was nominated by the Mexican government for the Astrid Lindgren Memorial Award, one of the most important awards of the world in children’s literature. As an art curator, she has shown exhibits in Mexico, Japan, France, Canada and the United States. She has served literary and cultural juries, as well as boards for national and international institutions. She has taught college-level classes, given lectures and participated in roundtables on art and culture in Mexico, Peru, France, Spain, and the United States. She holds a B.A. in Communication for the Iberoamericana University, and an M.Ph. in Critical Theory for 17, Institute of Critical Studies, both in Mexico City.

Rachel D’Oro is a longtime Anchorage-based Associated Press reporter. She covers a variety of issues, including natural events such as volcanoes and bear maulings, issues involving rural Alaska and Alaska Natives, as well as any other news that might arise in the vast state. She has traveled extensively in Alaska, including to remote villages and stops along the Iditarod Trail Sled Dog Race. D’Oro, who has more than three decades experience in journalism, was a reporter for the Long Beach Press-Telegram in California before relocating to the Alaska in 1996. She never liked California’s sweltering heat, so Alaska turned out to be a fitting move.

Rhonda McBride has a long history of working in both radio and television in Alaska – as well as in commercial and public broadcasting. In the last few years, she’s covered politics for KTVA, Channel 11 – and most recently has begun hosting a new program called Frontiers. Her resume isn’t conventional. She once was a TV anchor in Las Vegas. She also spent ten years in Bethel working as news director at KYUK, a public radio and TV station, which broadcasts in both English and Yup’ik. You may remember that she moderated KAKM’s Running candidate debate series for a number of a years – and for many years covered Rural and Native issues for KTUU. She also did a brief stint as a Rural Advisor for Governor Sarah Palin.

In order to honor our commitment with the venue, the PRSA Alaska Chapter will close registration for all Anchorage programs at noon, four business days prior to each professional development session. This will ensure your seat and meal at the session.

If you purchase luncheon tickets and are unable to attend, we suggest you offer your ticket to a colleague or student. If you would like the chapter to open the seats to others, please email Brooke Taylor. Once registration closes, all ticket sales are final.

At-the-door sales will only be accepted if space is available at the start of the meeting. If seats are not available, walk-ins may purchase a late registration ticket to the event and receive coffee service.

At PRSA Alaska, we often hear how valuable the local professional development opportunities are for professionals. We think so too! These opportunities, usually in the form of luncheons held each month, are a great way to improve your skills and network with peers in a similar profession. While PR professionals don’t always love math and budgets, we do know that our revenue must meet our expenses. So, beginning this month, there will be a modest price increase for all professional development opportunities in Anchorage and Fairbanks. As always, members will still receive a discounted rate. Non-members will pay a slightly higher rate. If you’re not a member and want to become one, learn more on our website.

At the door tickets: