From Alaska to Washington, DC: Perspectives on national media and communications

Description: Libby Casey, award-winning on-air political reporter for The Washington Post, joins PRSA Alaska (virtually) to discuss the state of national media credibility and disinformation in these tumultuous times. Casey will share her experience of being live on air in D.C. when Trump rally attendees and supporters stormed the U.S. Capitol Jan. 6. 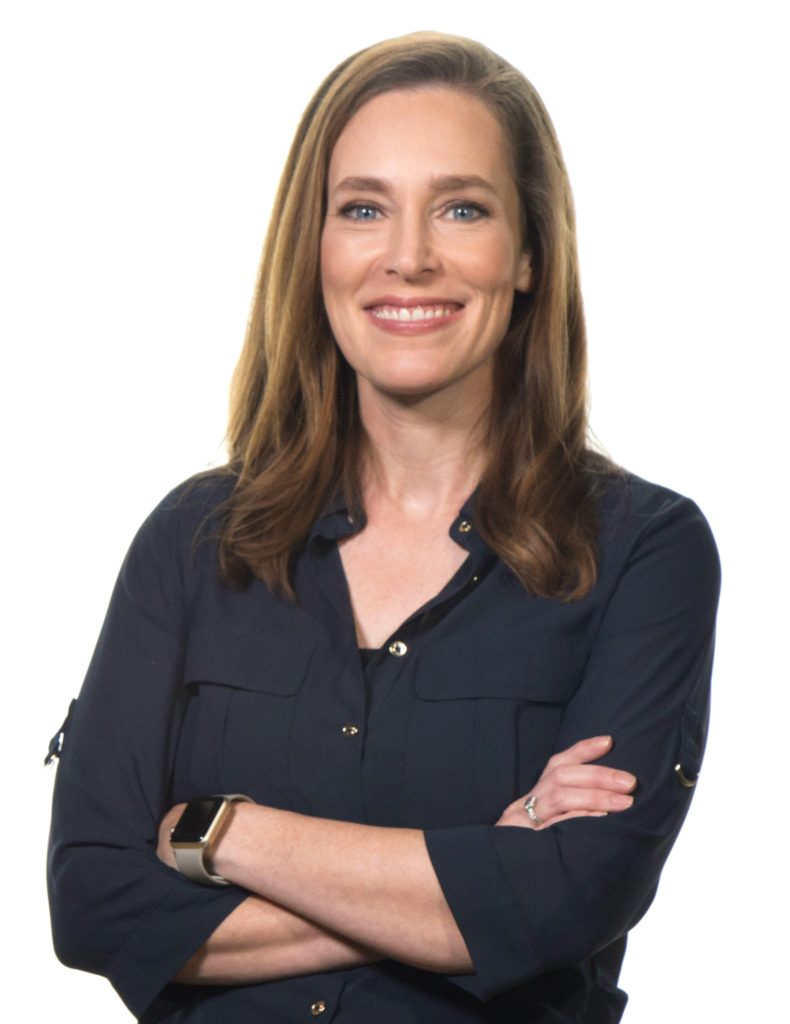 Libby Casey began her career with Alaska public radio where she was a favorite correspondent reporting stories from the trail as she covered the Yukon Quest Dog Sled Race. She also taught radio production classes at the University of Alaska Fairbanks before heading to D.C. as the Alaska Public Radio Network’s Washington Correspondent. She later served as national television correspondent for Al Jazeera before heading to The Washington Post.

After registering, you will receive a confirmation email containing information about joining the meeting.