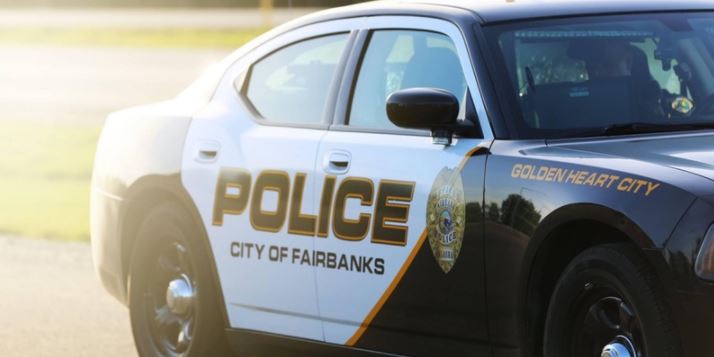 Registration for this event is still open!

In journalism, if it bleeds, it leads. Crime and related stories account for the top news stories of the day. It’s up to the public information officers for the police department help tell the story of the brave men and women who risk their lives to keep our community safe while maintaining the balance of the public’s right to know without jeopardizing ongoing investigations.

Join PRSA-Alaska in Fairbanks to get the behind the scenes look at how public information officers at the Fairbanks Police Department communicate with the media and news outlets. Find out how Yumi McCulloch and Officer Doug Wellborn coordinate releasing information and interviews from the police department as well as family members and witnesses as well as preparing press releases, social media or informational reports. Get a behind the scenes look into an Officer Involved Shooting incident.

In this PRSA-Alaska presentation, you will learn: 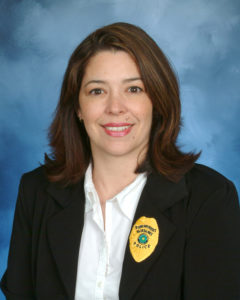 Yumi McCulloch, Admin Assistant/PIO/DMT Supervisor, has lived in the Fairbanks area since 1974.  She has been employed at the Fairbanks Police Department since July 2003.  She is currently the Administrative Assistant for Chief Jewkes, primary FPD PIO and the Data Management Supervisor. She has been in the PIO portion of her role since July of 2016.  She previously worked at City Hall, Fairbanks Community Mental Health Center and Westmark Hotels. 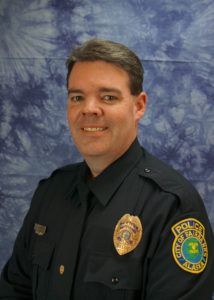 Officer Doug Welborn has lived in Fairbanks since 1988.  He has been employed Fairbanks Police Department since August, 2003.  He previously worked for the Department of Corrections and the University Fire Department.  Officer Welborn has functioned as a department liaison since 2011 and filled primary and backup PIO roles beginning June 2015.